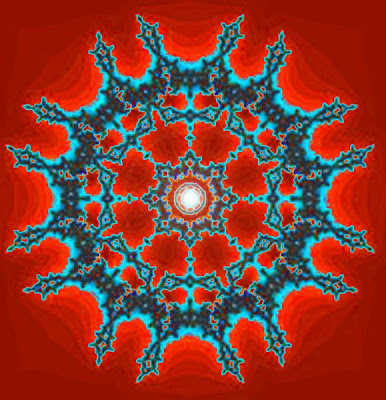 According to the The Free Dictionary, etiquette involves "The practices and forms prescribed by social convention or by authority."

Etiquette is a code of social behavior and expectations required for the smooth transactions among people, both in social and business settings. Etiquette is what sets us apart from the animal kingdom, which has its own rules, driven by the instinctual desire to survive, for even tribal peoples who live in the wild have their own codes of etiquette (some of which may seem strange to us).

In other words, the norms that make up etiquette are predicated upon what works for a society to function properly, for without some basic norms, humans would resort to instinctual behavior.

Norms of behavior often differ from culture to culture, so while visiting other countries, one might inadvertently violate an important norm. For example, dickering in a Greek market is a well-honored tradition, while in Germany it can be viewed as an insult.

Quite simply, etiquette is based on what works for a specific culture.

The Free Dictionary definition may be slightly misleading in its use of the word "authority" because etiquette is rarely "legislated," although, in some countries, spitting on the sidewalk may carry a fine, and in the U.S. littering is illegal. These laws may have started as etiquette norms, but have, over time, been legislated to stop disease.

However, if you eat your salad with the wrong fork, you may face social disapproval, but you won't face a fine.

Social conventions, which may differ among social groups within the same country, are often enforced by their elders and passed down to the young. For example, in one social group, a child might be chided for putting her elbows on the table during a meal, while in another it's not a huge issue.

Social norms are important societal indicators because they can reveal much about the state of a culture. For years, articles published about U.S. popular culture decried the rise of rudeness among young people and spelled out scenarios of societal doom as rude youth roamed the streets with their cell phones, wolfing down Burger King Whoppers on the run. However, as young people mature and accept jobs in business, they soon realize that in order to succeed in business, they had better brush up on their business etiquette. For example, books such as Business Etiquette for Dummies offers new hope for younger generations needing to get in touch with their inner courtesy.

Etiquette is difficult to define specifically; travelers who must interact with other cultures should read up on cultural norms for the places where they expect to visit or work.

Labels: Definitions, Etiquette, What is "Etiquette"?